Image Optimization: How to Rank on Google Image Search 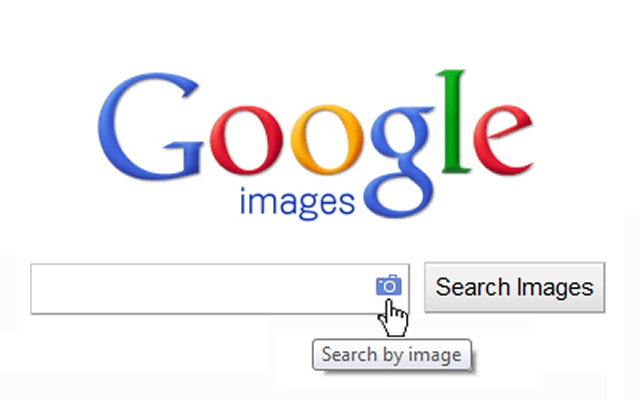 How to Rank on Google Image Search

The key to any coding or design endeavor is to get the most for the least. That is, to get everything you want visually with the least amount of code and the smallest size. Images are no different.

I can’t tell you here how to optimize your images, as this changes with each server and site, but here are some great resources for both testing and automating compression:

This is especially important for mobile where Google understands that data is slower and people are more impatient (a bad combination).

Image Optimization: A Picture’s Worth

A picture might be worth 1,000 words, but only if it gets seen and only if it will benefit your business to rank for image search.

Let’s take for example a lawyer. If you’re running a law site is it really going to be a benefit to rank on image search? Or is it more likely that ranking for images is simply going to create an environment where you have to spend your valuable time ensuring others aren’t taking them without permission?

On the other side of the coin are sites that generate revenue from impressions (generally ad-based). In this case, any impression is a good impression (more or less) and you’ll take traffic where you can get it. In this case it’s likely worth the risk of your images being copied in exchange for the traffic.

Assuming you’ve decided it’s beneficial for your site that you rank on image search, there are a number of areas you need to make sure to address. Let’s go through some of the major areas.

This aspect of image optimization can especially hurt online retailers who simply use the product photos sent to them by the manufacturer – the same photo they send everyone who sells their product and has been copied by everyone who reviews it. If you want to rank on image search, use unique photos.

That said, at this time (always important to add that note) Google’s Matt Cutts has stated that using stock photos doesn’t impact web rankings (though he did seem interested in looking at it as a quality signal thanks to the guy who sent him this question):

You need to name your images something right? If you’re naming the image for your Samsung Galaxy Nexus product page (in case you went back in time 2 years) why would you name the image wpd858932702.jpg when you could name it samsumg-galaxy-nexus.jpg? And if you need a thumbnail for your image then samsung-galaxy-nexus-tb.jpg would be a good option.

Essentially you want to help Google understand what the content of the image is in any way you can. Will Google know it’s the Galaxy Nexus and not the S4 in the person’s hand in your image? Probably not (yet) so naming the file appropriately can help steer them in the right direction.